We recently won the 2016 COTY Award for a recent basement remodel. So, we figured we’d expand on the many options homeowners have when building or remodeling your basement. Here are 12 ideas that can fill the space of a finished basement.

THE CORNERSTONES OF CUSTOM HOME DESIGN

Are you thinking of building a new home, but you aren't very familiar with home design? There are a few things you will find in almost every custom home.

WHAT IS AN ARTISAN DREAM HOME?

An Artisan Dream Home is a newly constructed home that exemplifies outstanding quality and design.

WE WON THE 2016 HOUZZ - MOST COLLABORATIVE BUSINESS AWARD

Exciting news! We received an award for the 2016 Houzz - Most Collaborative Business! We were one of a handful of industry leaders recognized by Houzz this year.

SNEAK PEEK: OUR ARTISAN HOME THAT IS GOING ON TOUR

Whether you are thinking of building a custom home or love looking at homes, the Artisan Home Tour is a must. The tour starts June 10th and Highmark Builders is honored to have a home featured in the elite event. We are so excited for this tour, we thought we would give you an inside look at the features of the home (so you can get excited too).

DON'T MAKE THESE MISTAKES WHEN BUILDING YOUR CUSTOM HOME

WHY YOU SHOULD GO TO THE PARADE OF HOMES

The Parade of Homes is going on right now! This is your opportunity to see 458 new homes and 57 remodeled ones. Parade of Homes takes place every Thursday to Sunday from now until March 20th from noon to 6pm.

Spring is not quite here yet, but it never hurts to get ready for it! You’ll be outside enjoying the fresh air and doing yard work in no time. Seriously, the first day of spring will be March 20th!

THE LUXURIES YOU SHOULD HAVE IN YOUR HOME (AND WHY)

Are you building a new home or planning to remodel your current one? Now is a perfect time to consider adding some luxurious things to your home.

MAKE RESOLUTIONS FOR YOUR HOME THIS 2016

It seems like resolutions are always about self improvement. What about home improvement? 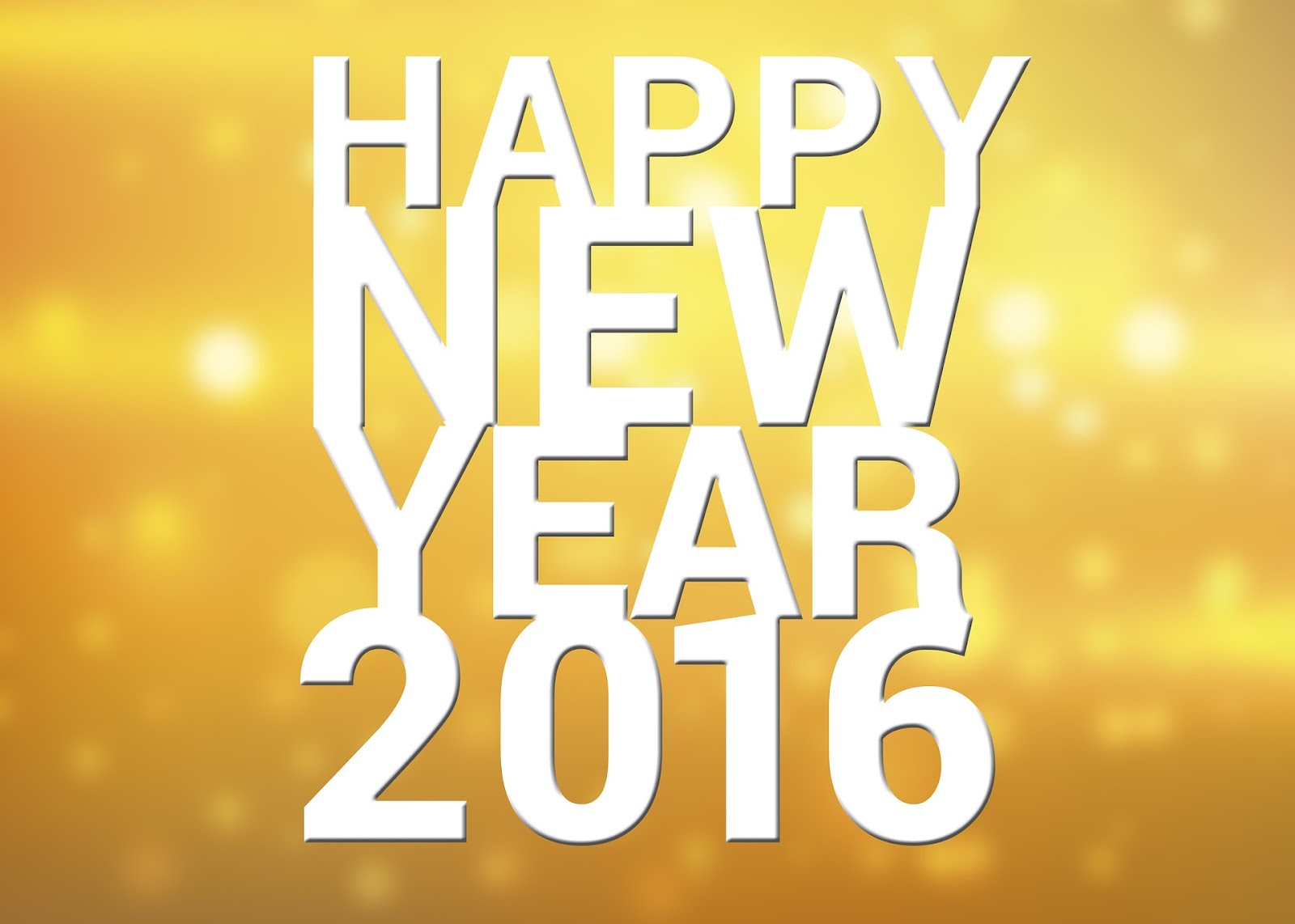 THE BENEFITS OF BUILDING A CUSTOM HOME

Thinking about buying a home? Have you considered building your own? If not, you might want to.

Highmark Builders received BATC's coveted 2015 Reggie Award for this home in Minnetonka, MN. Given to homes that have excellent design, quality, and value, we are very honored and excited to have won this award. We also would like to thank everyone else who helped us create this home.

See the gallery of this award winning home.

15 THINGS YOU MUST DO BEFORE REMODELING YOUR HOME

We know that starting a remodel can be nerve-wracking and exciting. This is your chance to finally get rid of the things you hate and replace them with new additions you will love. Before you jump into this thrilling process, you should double check your plan.

The custom home construction process is no easy feat, but it is a special experience. We want that experience to be the best it can be. So, we created a huge checklist to help you think about every little thing. The more educated and prepared you are, the easier the process can be. Happy planning!

Highmark is excited to announce our full service design center, including furniture layouts, furniture, soft goods, and accessories. For details, contact Kristen or Callie at 952.882.8904.

When the women of Highmark hit Lake Minnetonka in July, they weren’t out fishing with the guys. Rather, they were out-fishing the guys. Each of two groups, guided in location and lure selection by pro angler Josh Borovsky, reeled in a 46.5" muskie (not the same muskie, though both fish were released).

As part of their dedication to giving back, Highmark Builders, Highmark Exteriors and Highmark Restoration employees came together to collect enough shoes to keep local people and families fed for nearly two years.

Highmark earned two Best of Houzz Awards again in 2015 for Design and Service, making us a winner three years in a row.

In fall 2014, Highmark carpenter Clint Sticha and wife Emily’s 9-month-old son Xander sustained a severe head trauma while away from home. An amazing outpouring of love and support has helped the Lonsdale family cope with Xander’s ongoing medical issues.

Katie and (Highmark partner) Jim Moras have long wanted to add to their family by adopting. Last winter they contacted FANA, an orphanage in Bogota, Colombia, through Minnesota Friends of FANA, and by April, they received the call they’d been waiting for.